Managing Director Lachlan Furnellflung open the doors on the establishment (formerly known as Hotel LA) showcasing an impressive refurb that has respected the building’s 15-year history.

Launch guests explored the digs that include Alfred’s Bar, the Verandah Bar, the Brasserie and The Watch-House complete with its original jail cells. 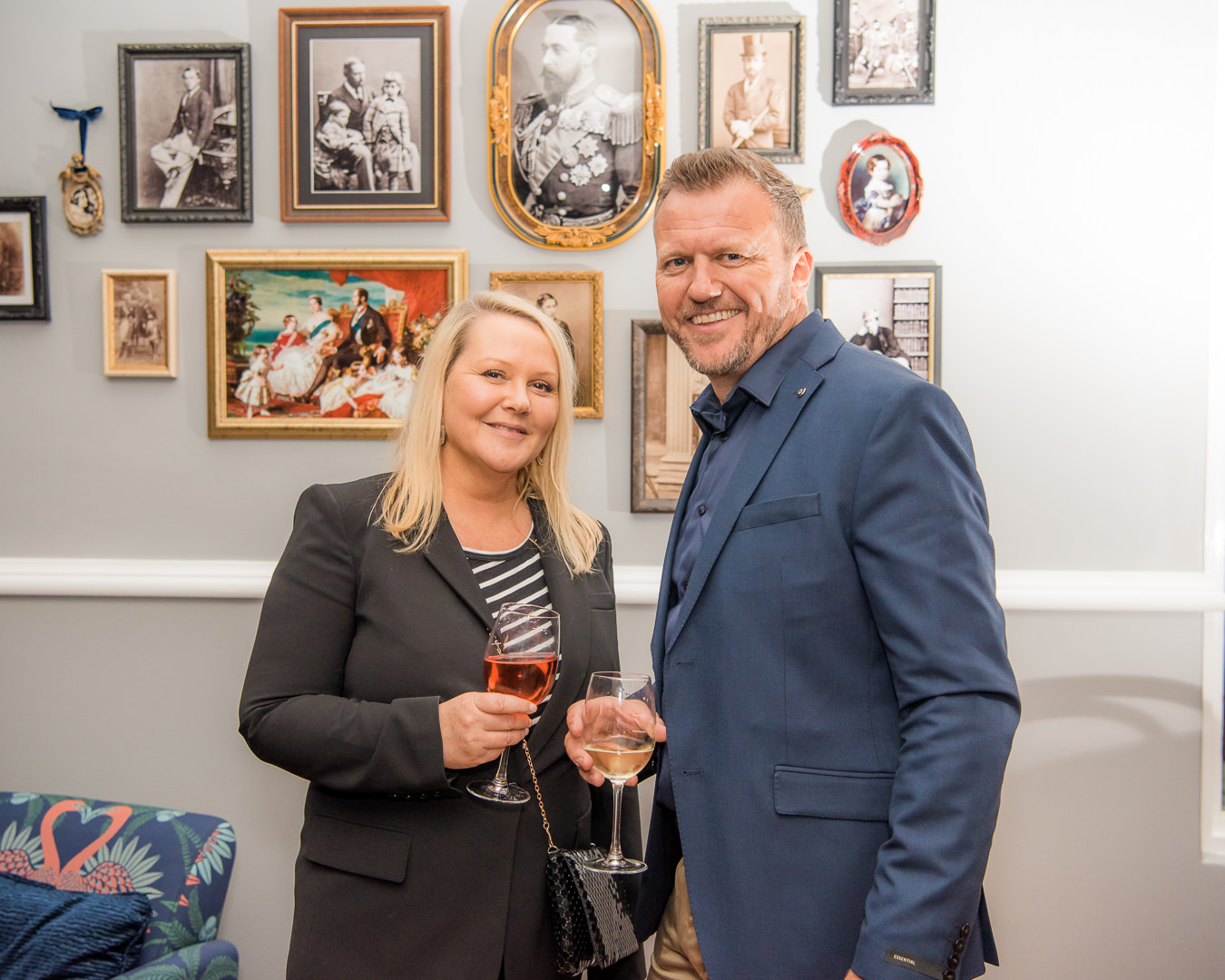 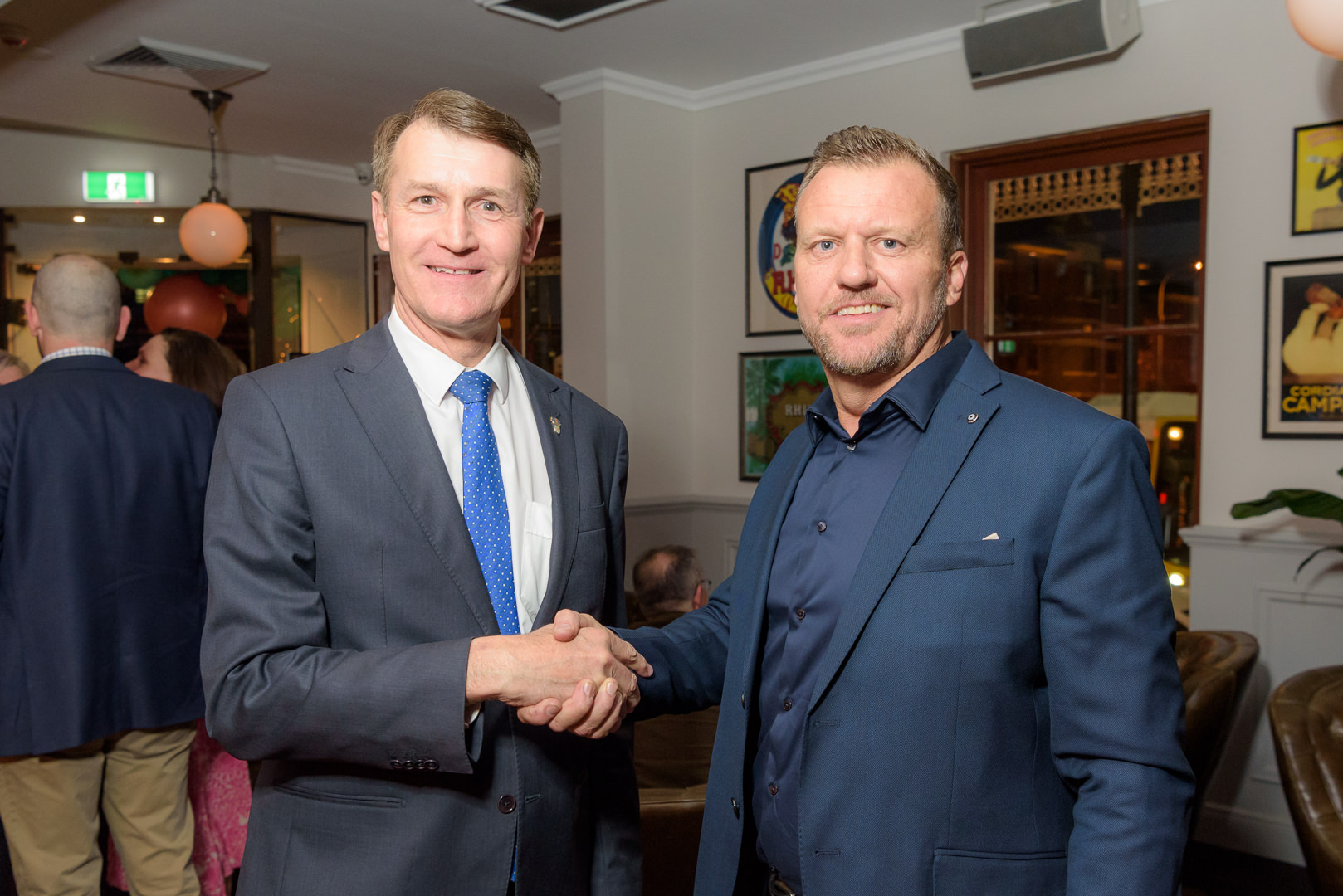 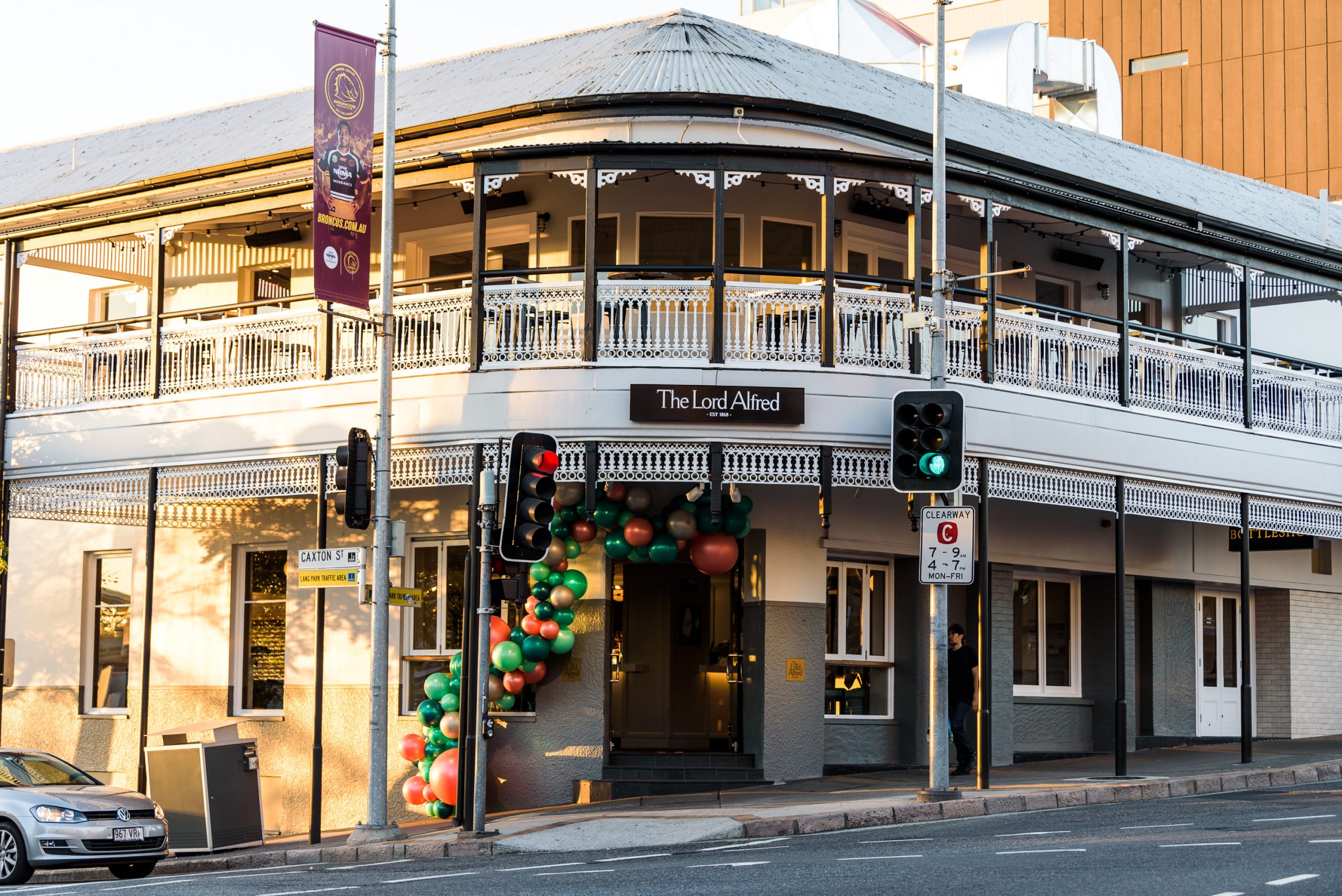 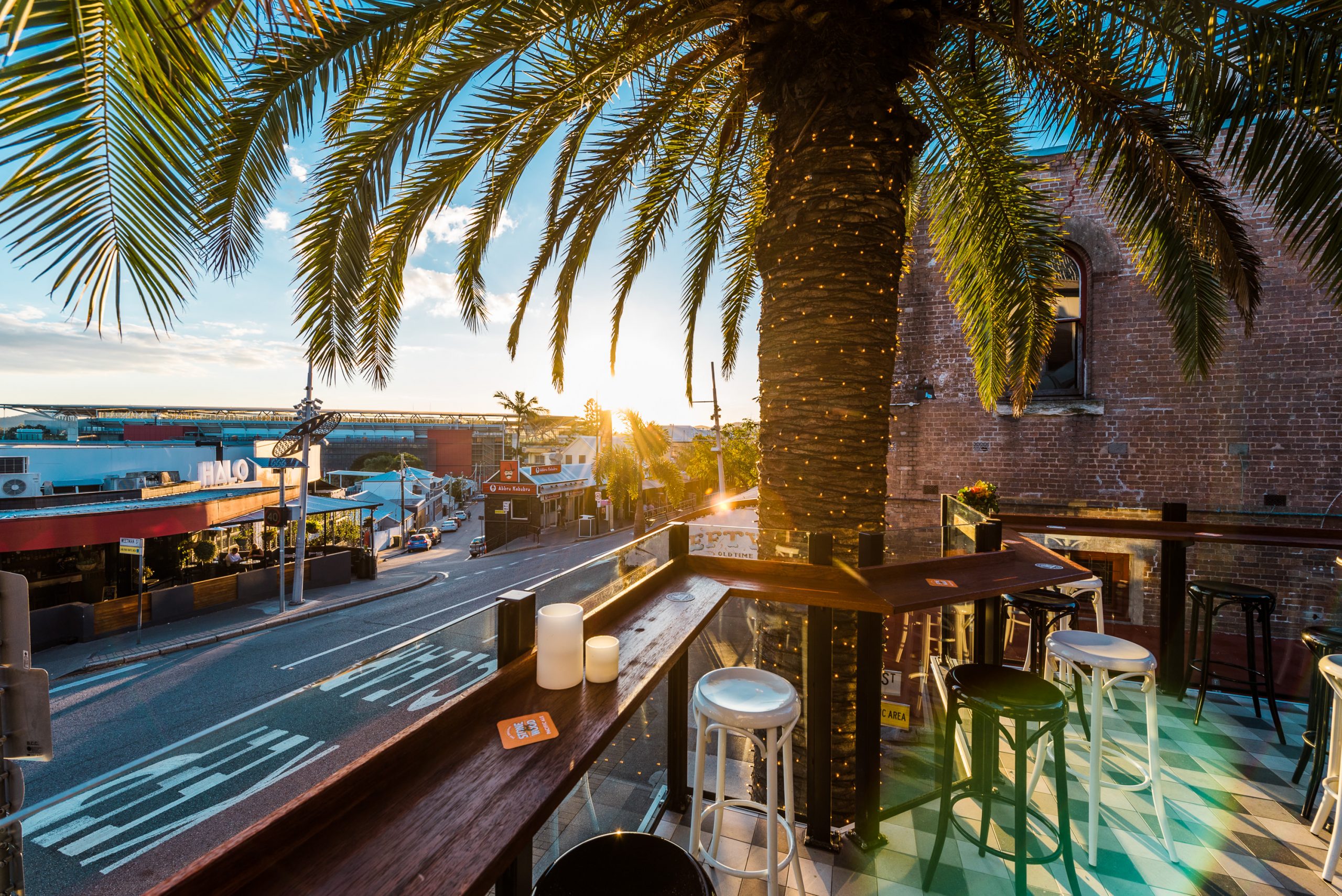 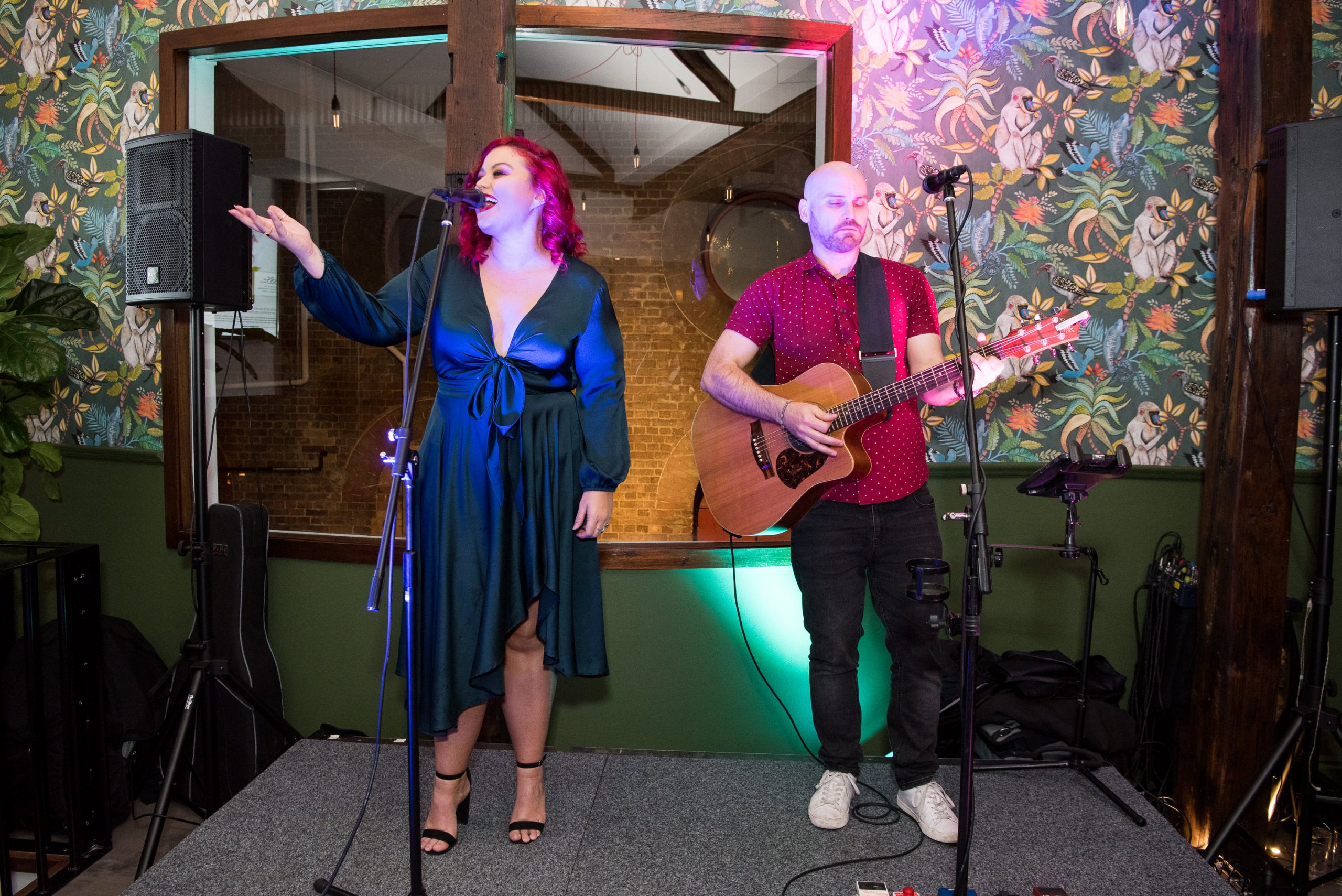 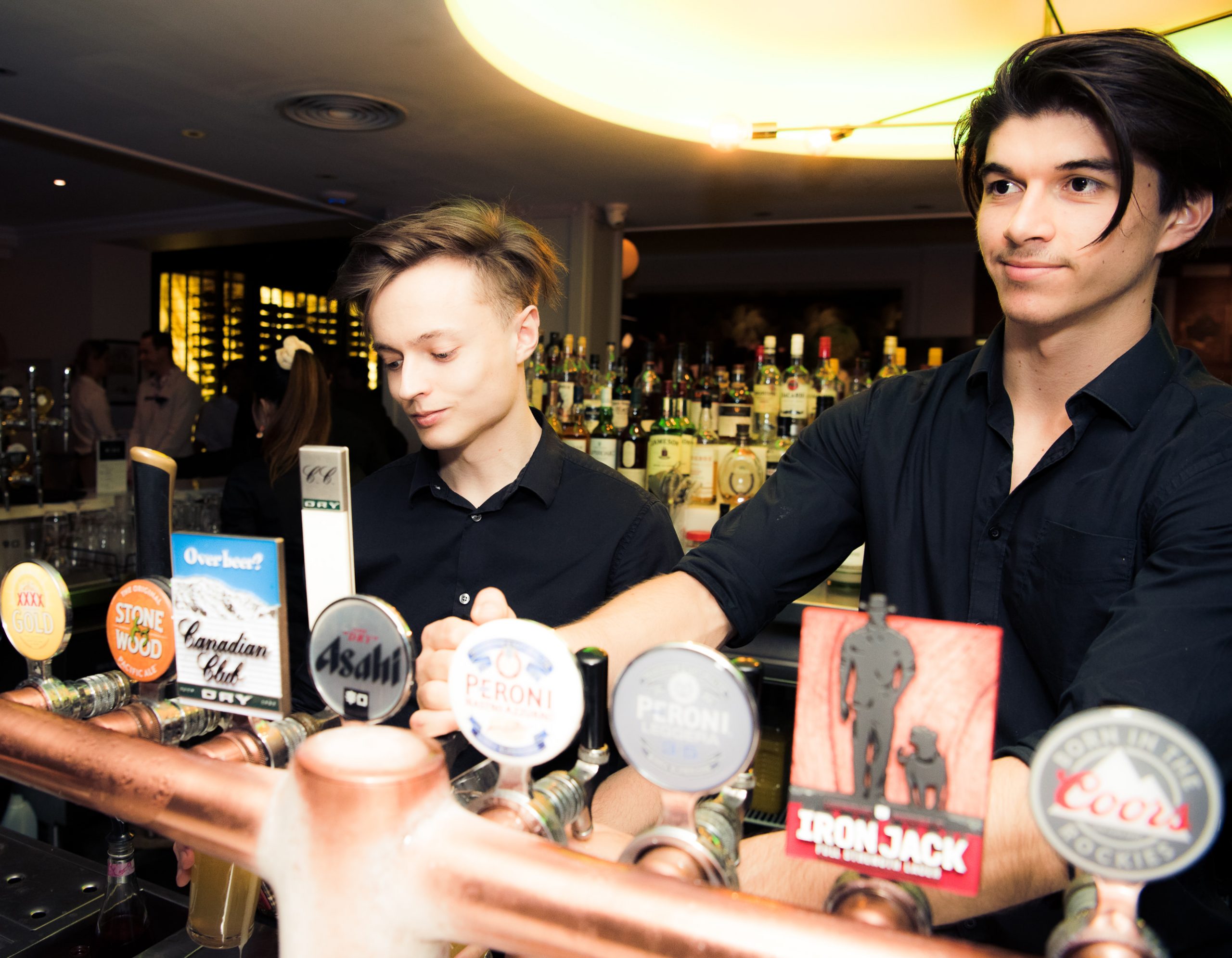