The Governor-General, the Hon. Sir Peter Cosgrove officially opened the House, which will help hundreds more families to be with their children while they are being treated in hospital. 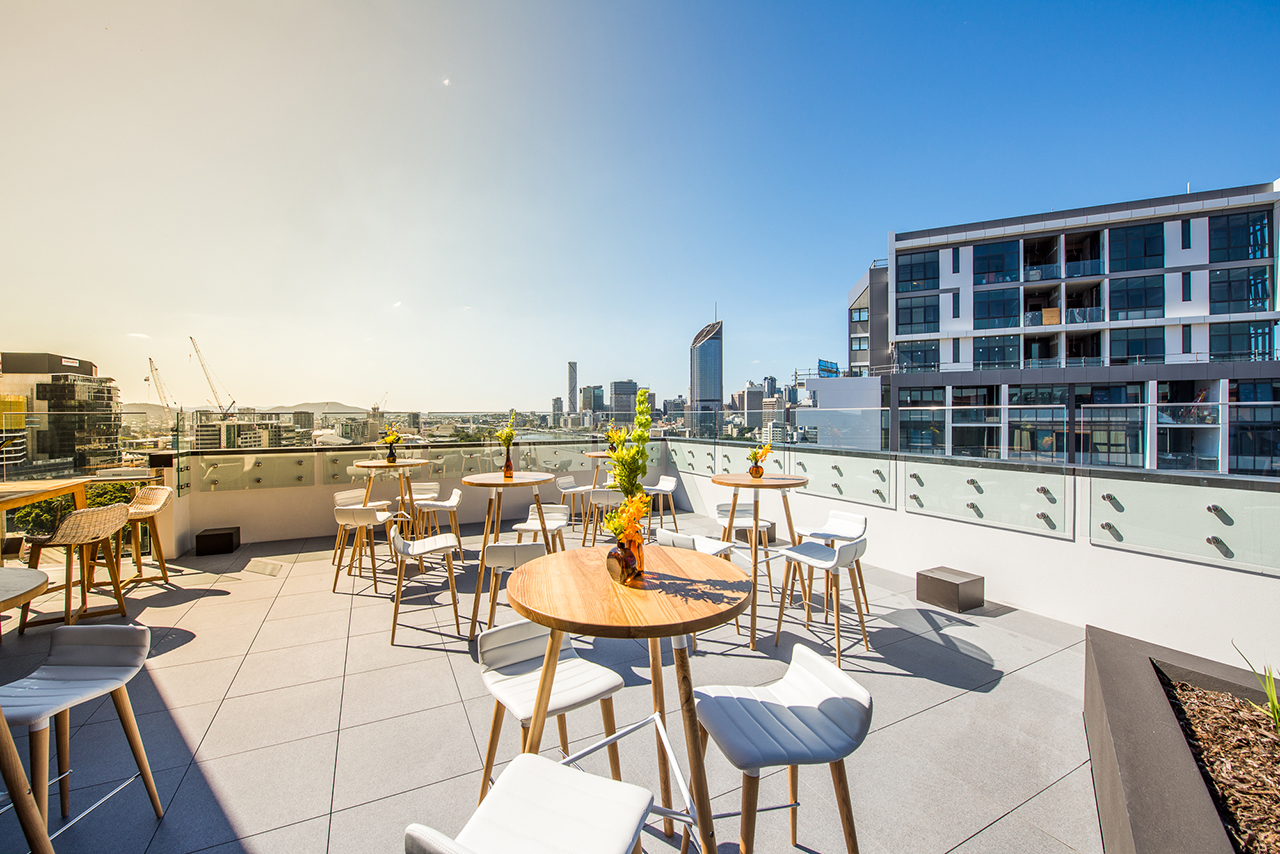 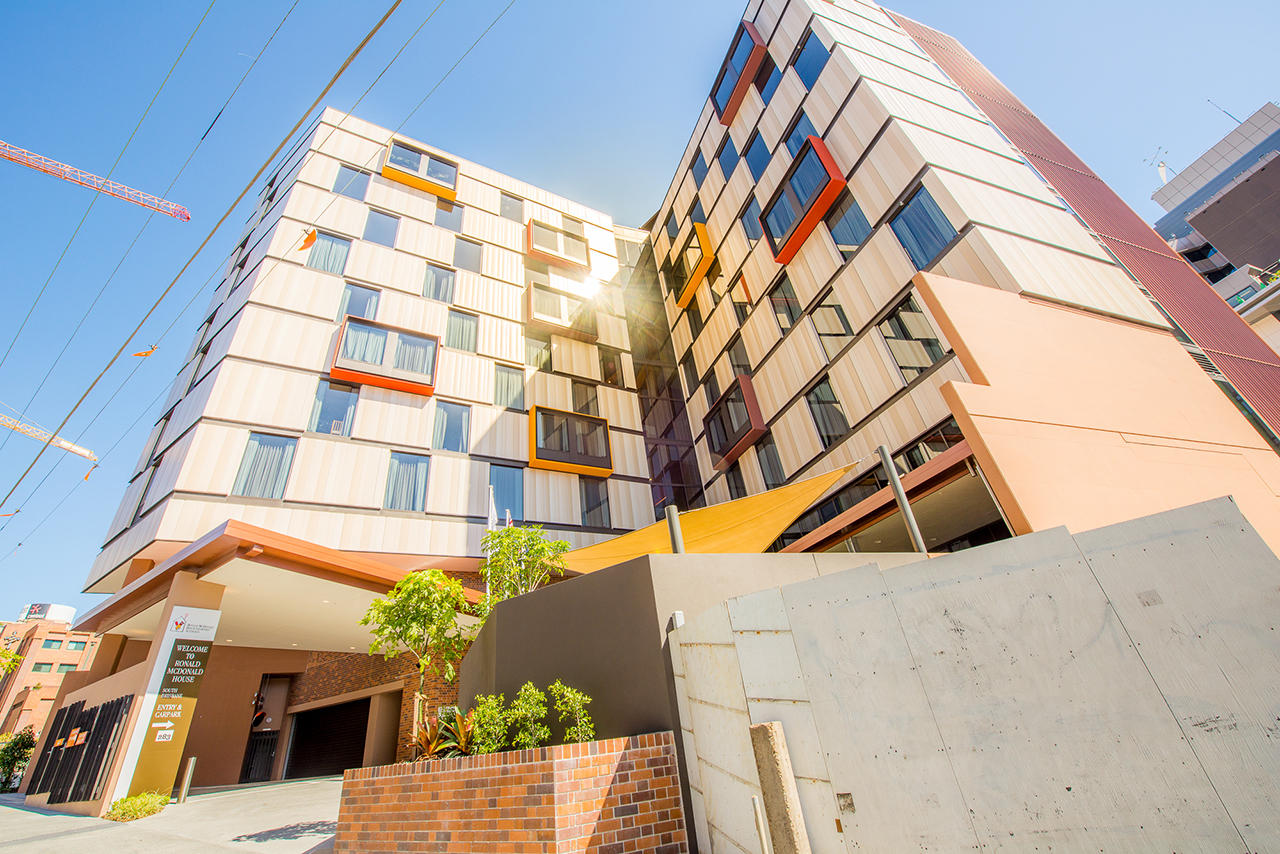 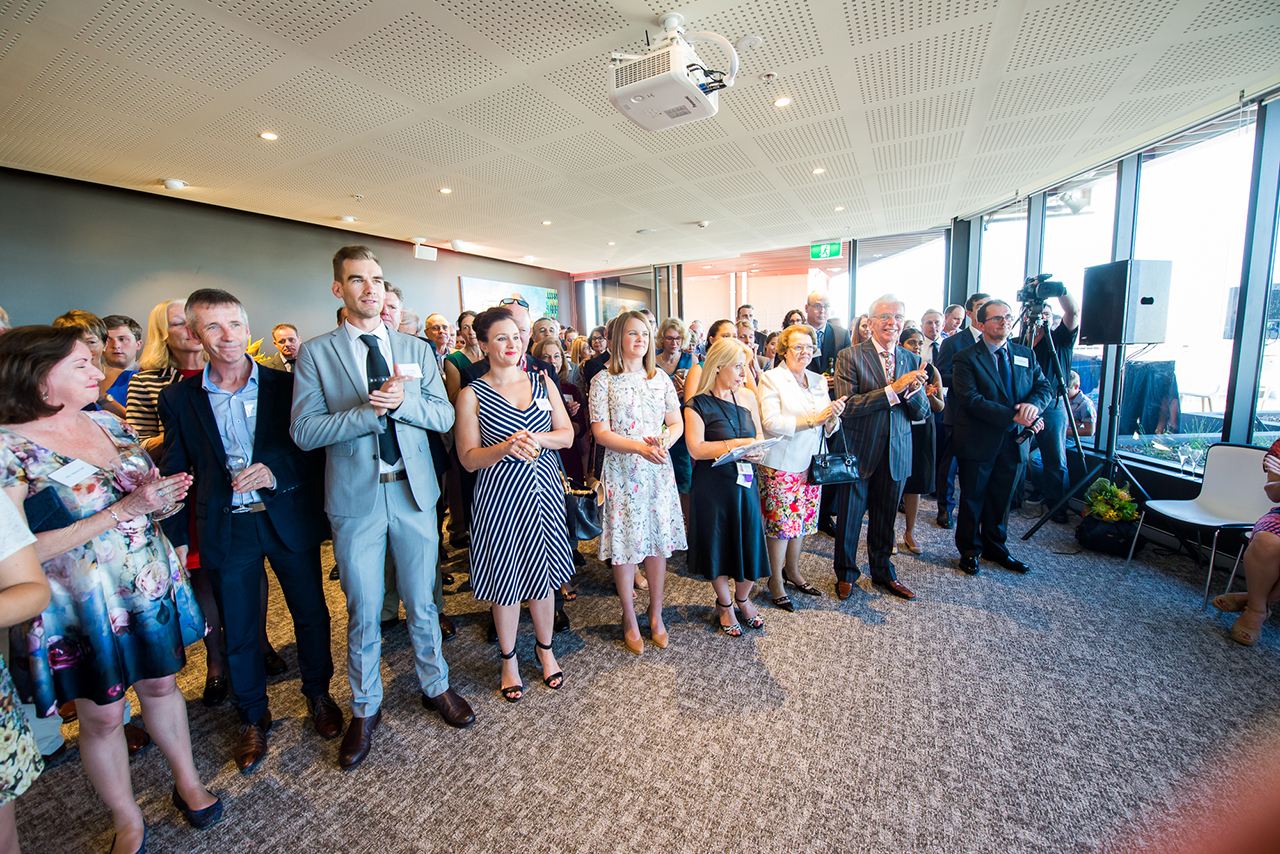 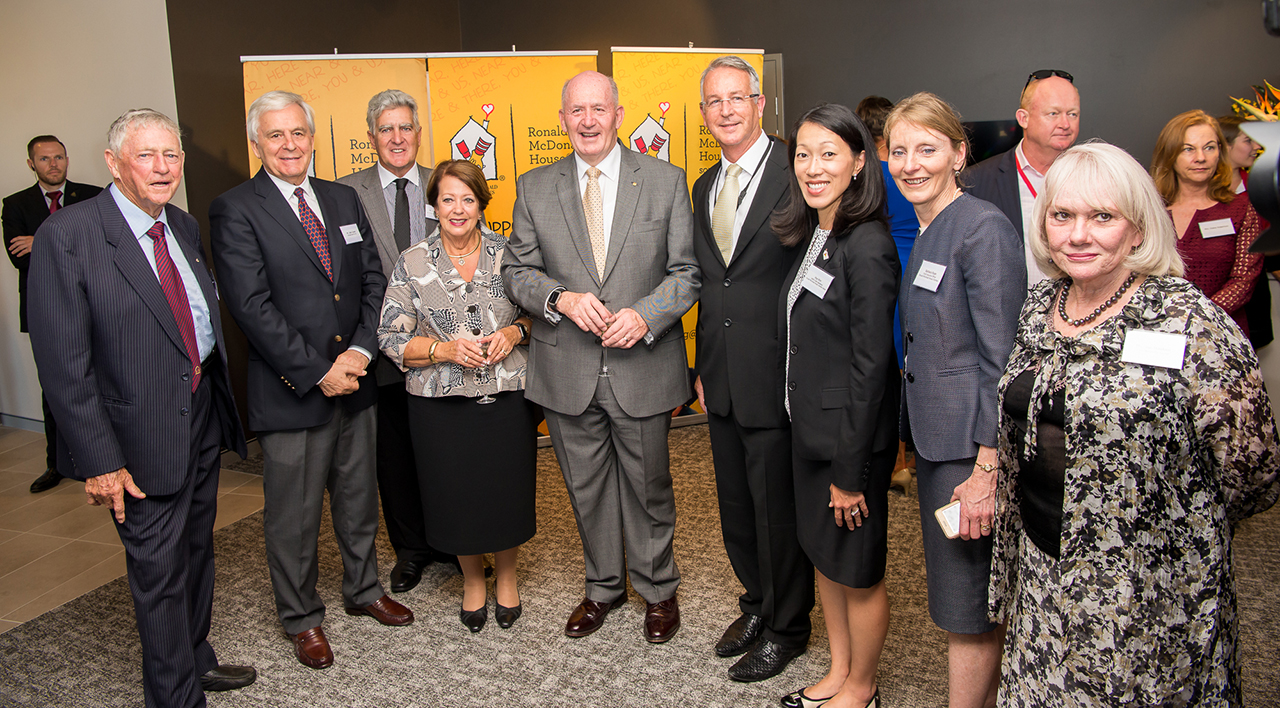 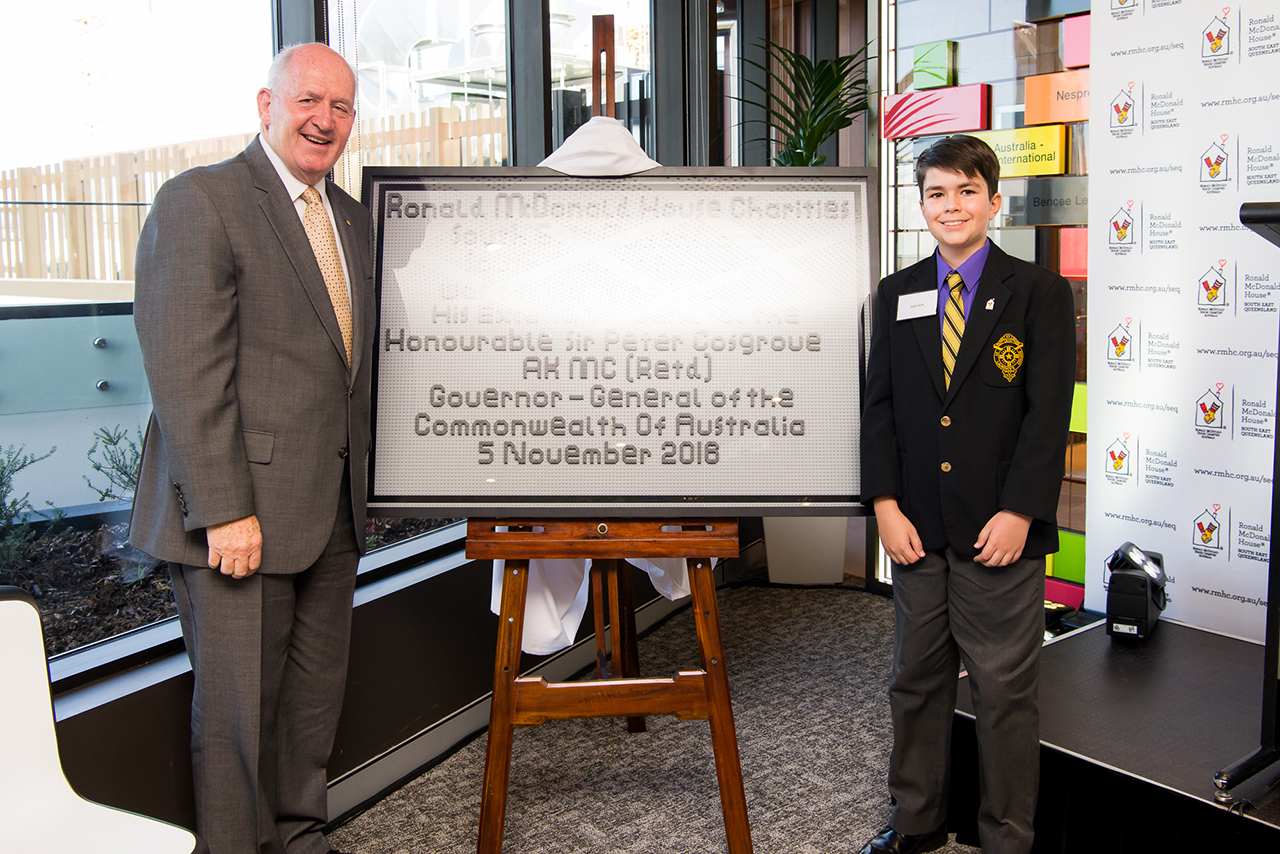 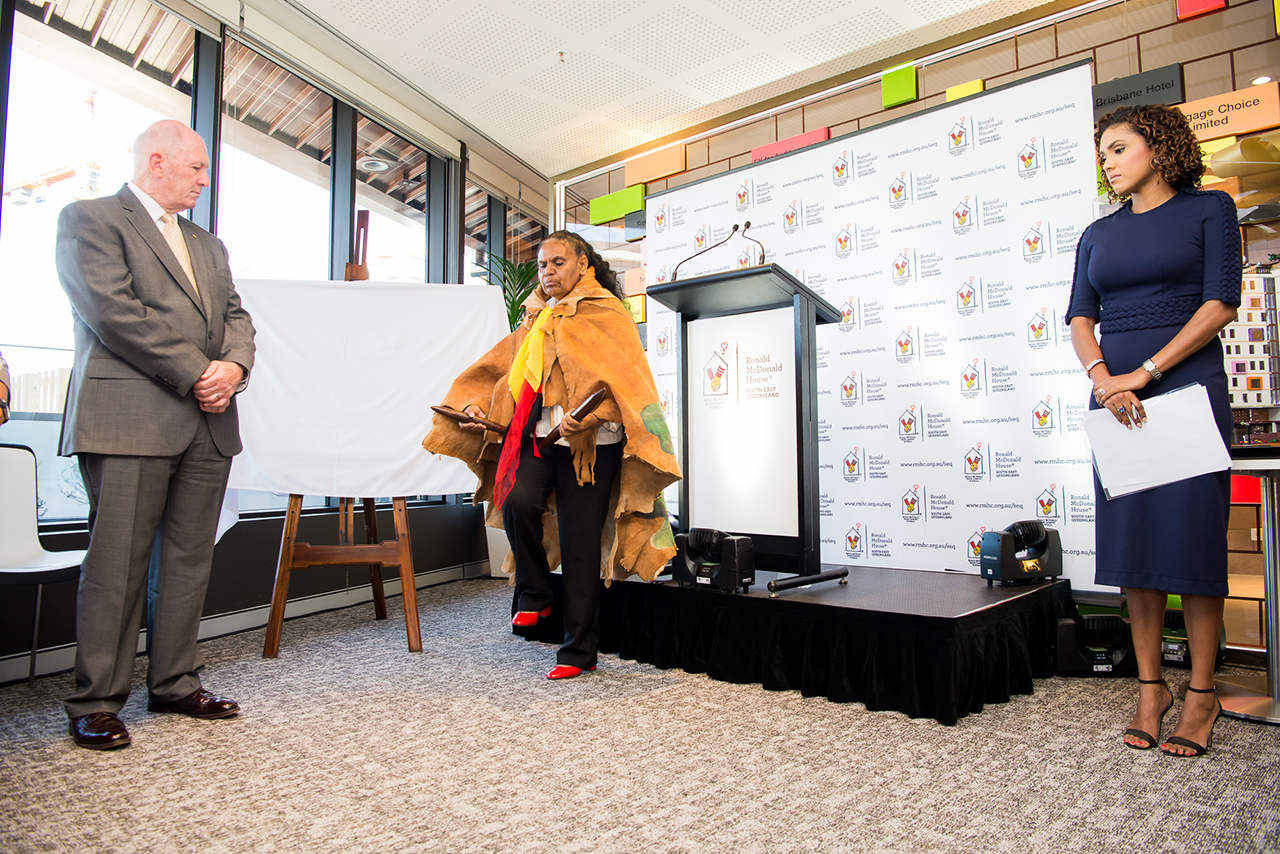 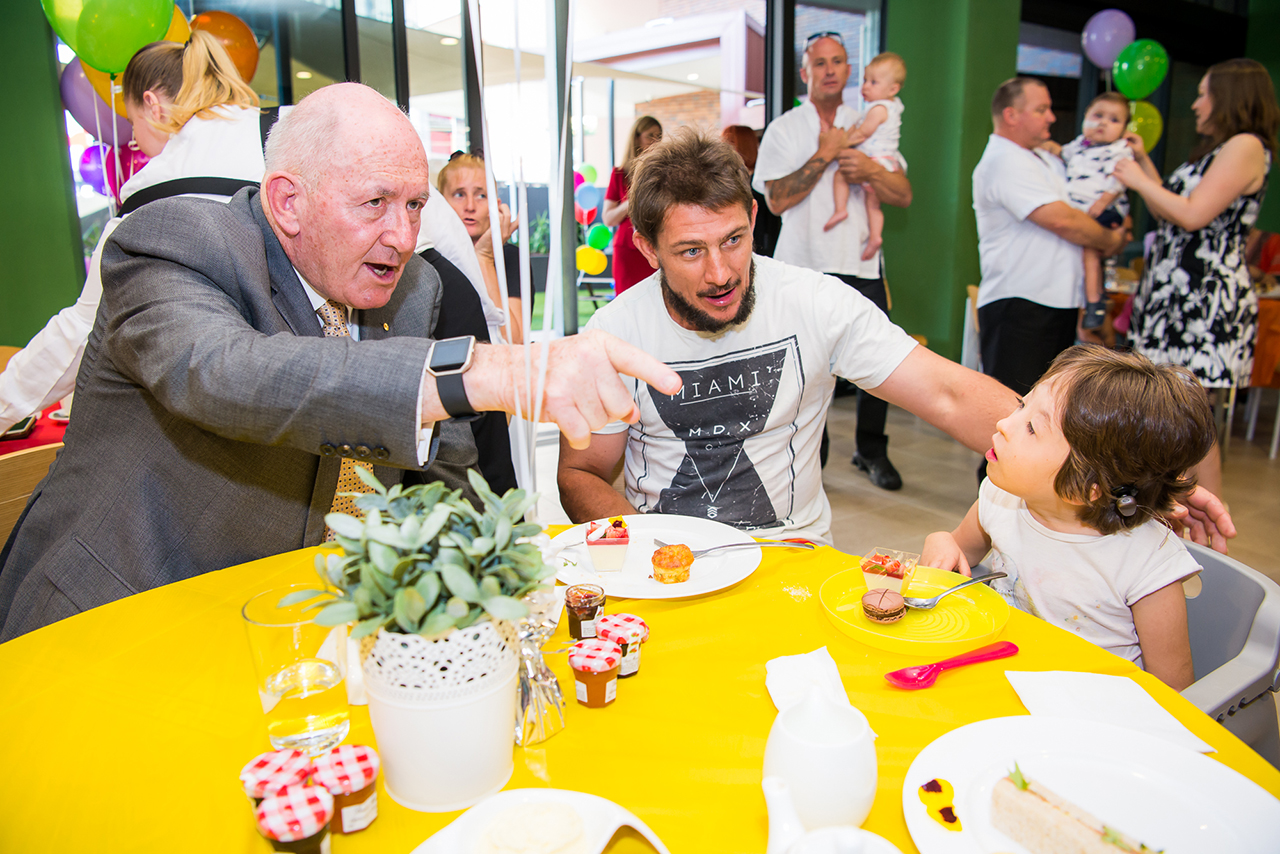 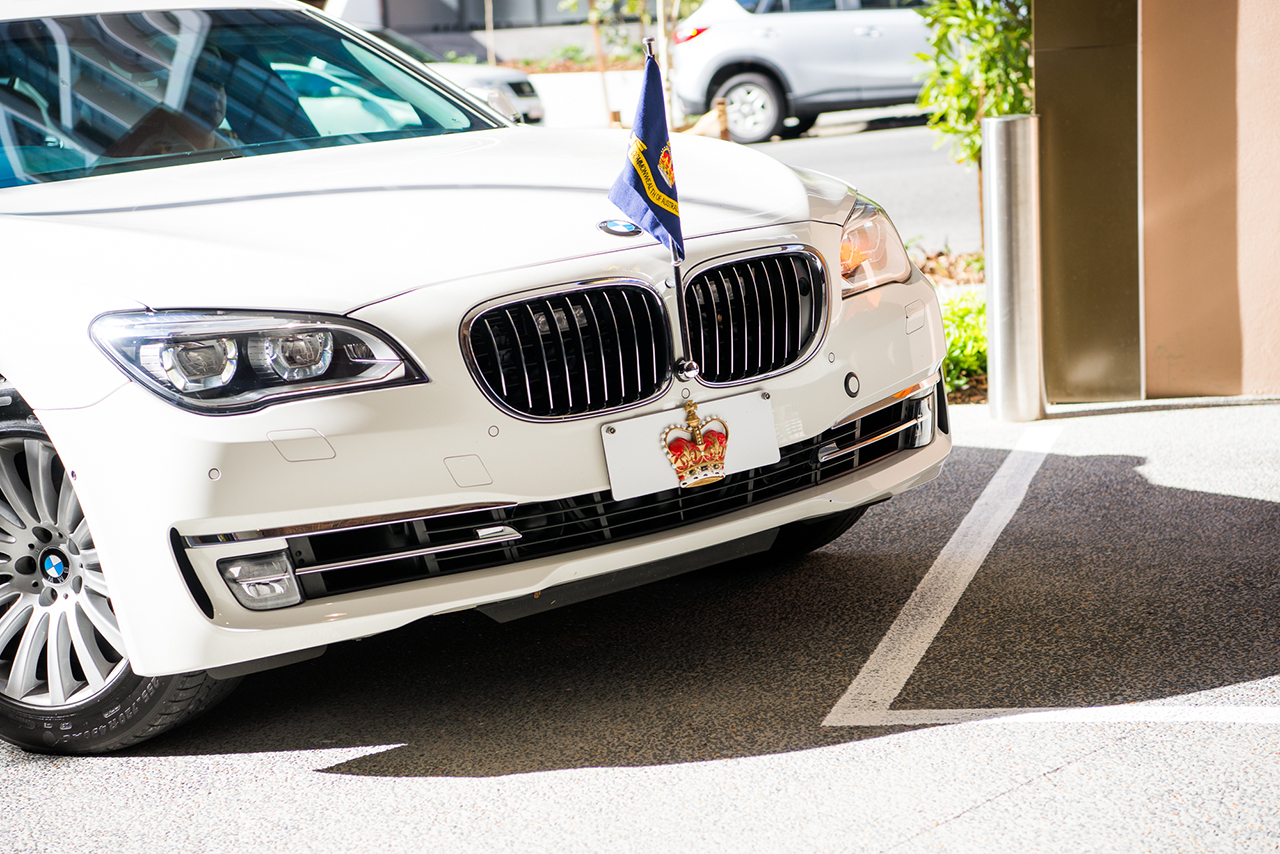