The atmosphere was electric as the Mercedes-Benz Fashion Festival Brisbane was rounded out for 2019 on a high note, with the spectacular Mercedes-Benz Group Show 2 on Thursday 28 August. The show featured a stellar line-up of Queensland and Australia’s leading designers who presented their beautiful and colourful Spring/Summer ’19 collections. The line-up included: Sacha Drake, URBBANA, BlackNBling, Ella Moda, Bora, Kortni Portia, Naudic, Boom Shankar, and Aqua Blu Australia. 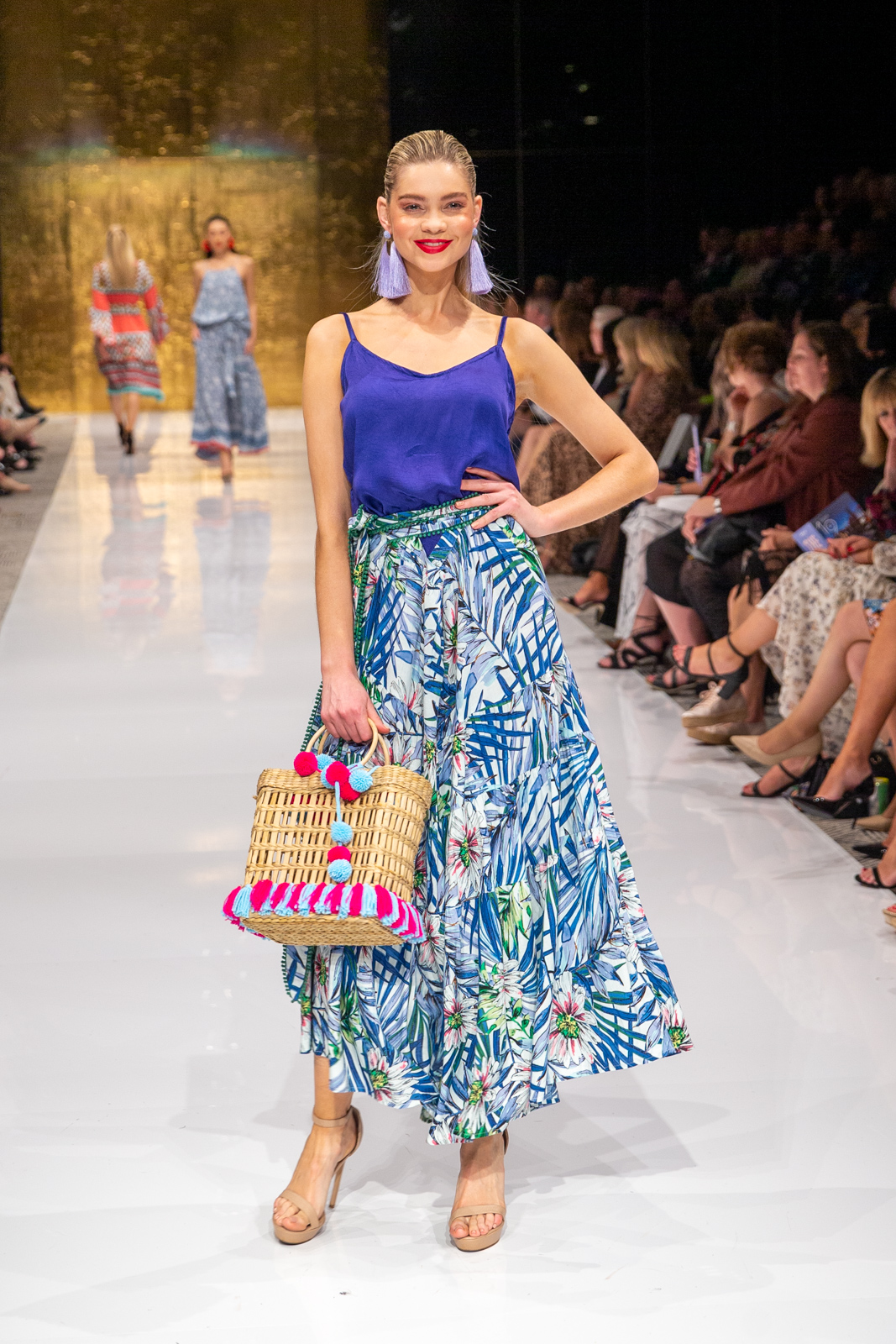 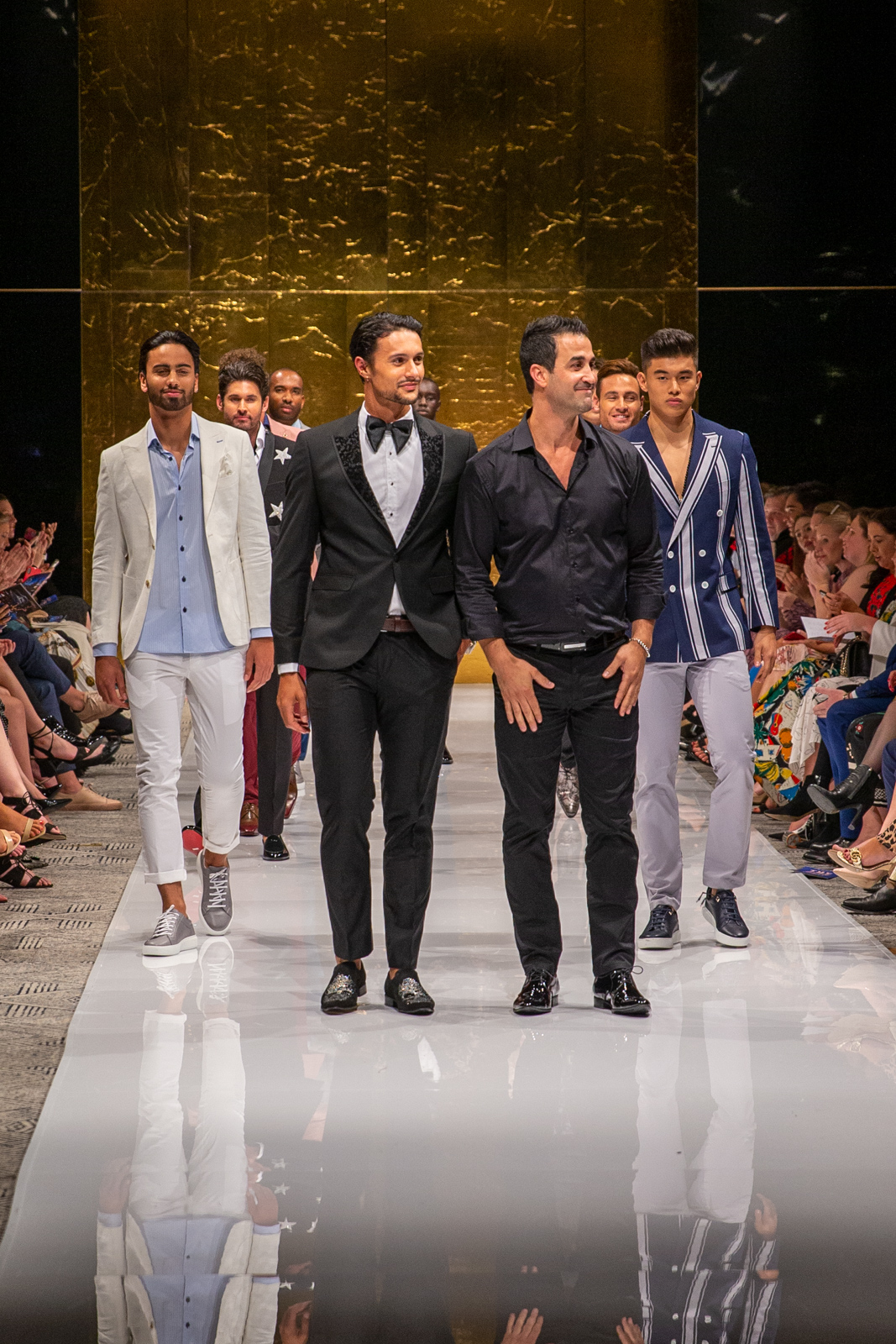 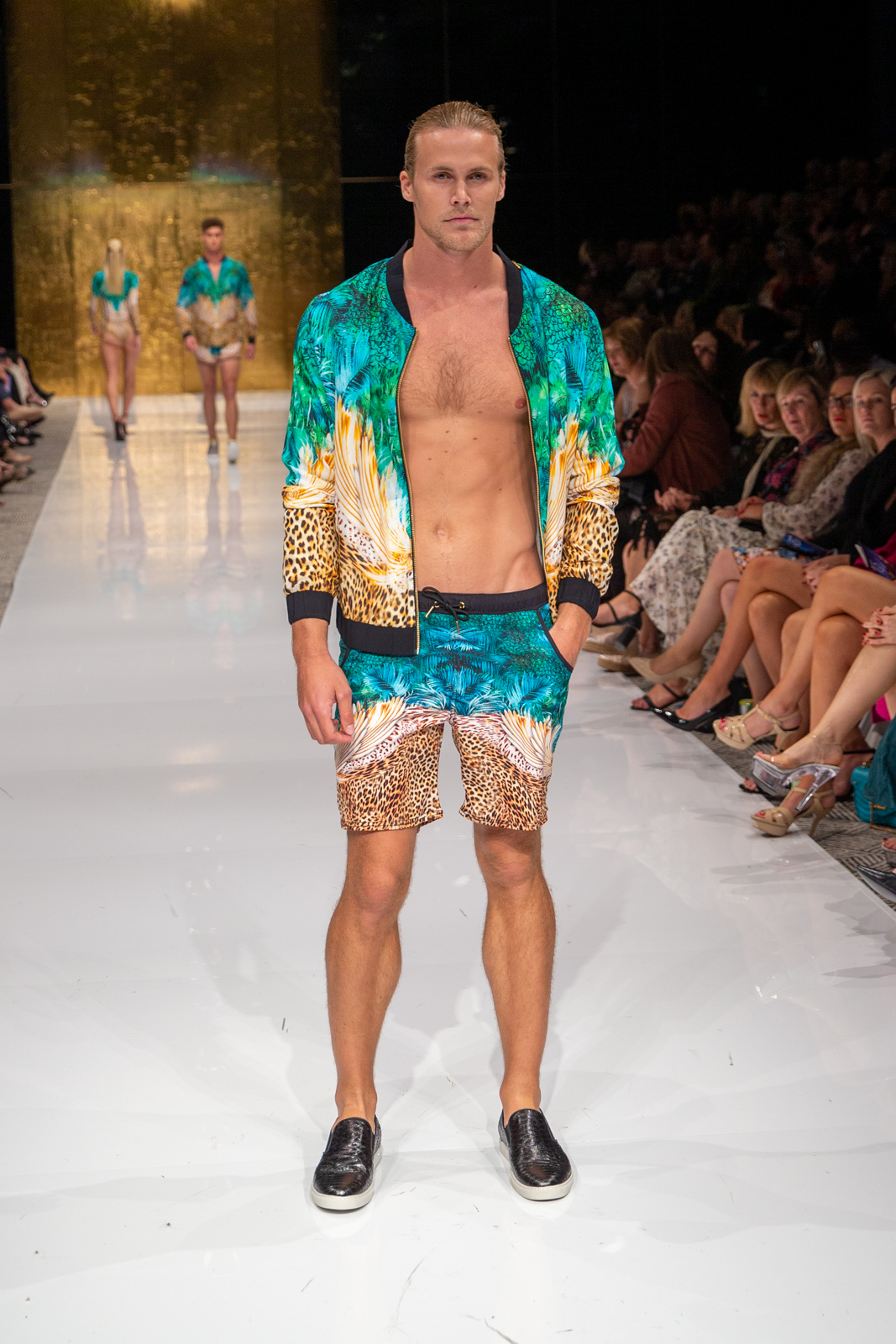