QC Club hosted the first ever A Night at the Stadium concert on the grounds of the Gabba on Saturday, 5 November. For this incredible event QC Club tapped a true music legend – the one and only Leo Sayer!

The audience enjoyed one of the most unique concert experiences – seated in QC Club’s stadium seating with the Grammy Award-winner performing up close and personal, on a mobile stage set up on the Gabba oval. Leo Sayer performed some of his greatest hits, and his energy was infectious as the whole audience was up and dancing the night away!

Guests also enjoyed abundant canapes pre-show and a delicious stand-up dinner following the concert, as the renowned Peter Cupples and his band kept the party going. Platinum Ticketholders were in for an extra treat as Leo Sayer joined them in the private Wisden room following the concert! 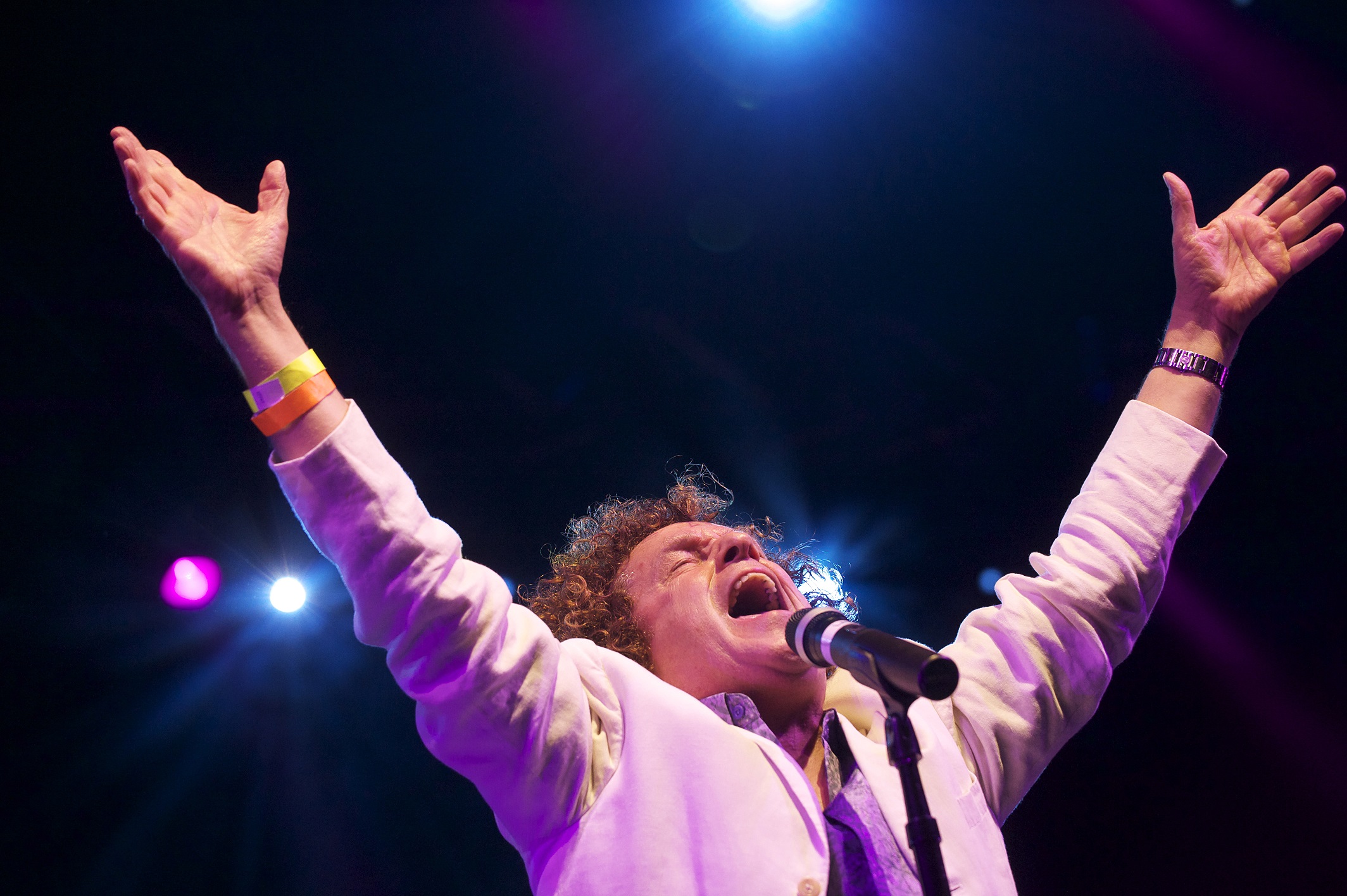 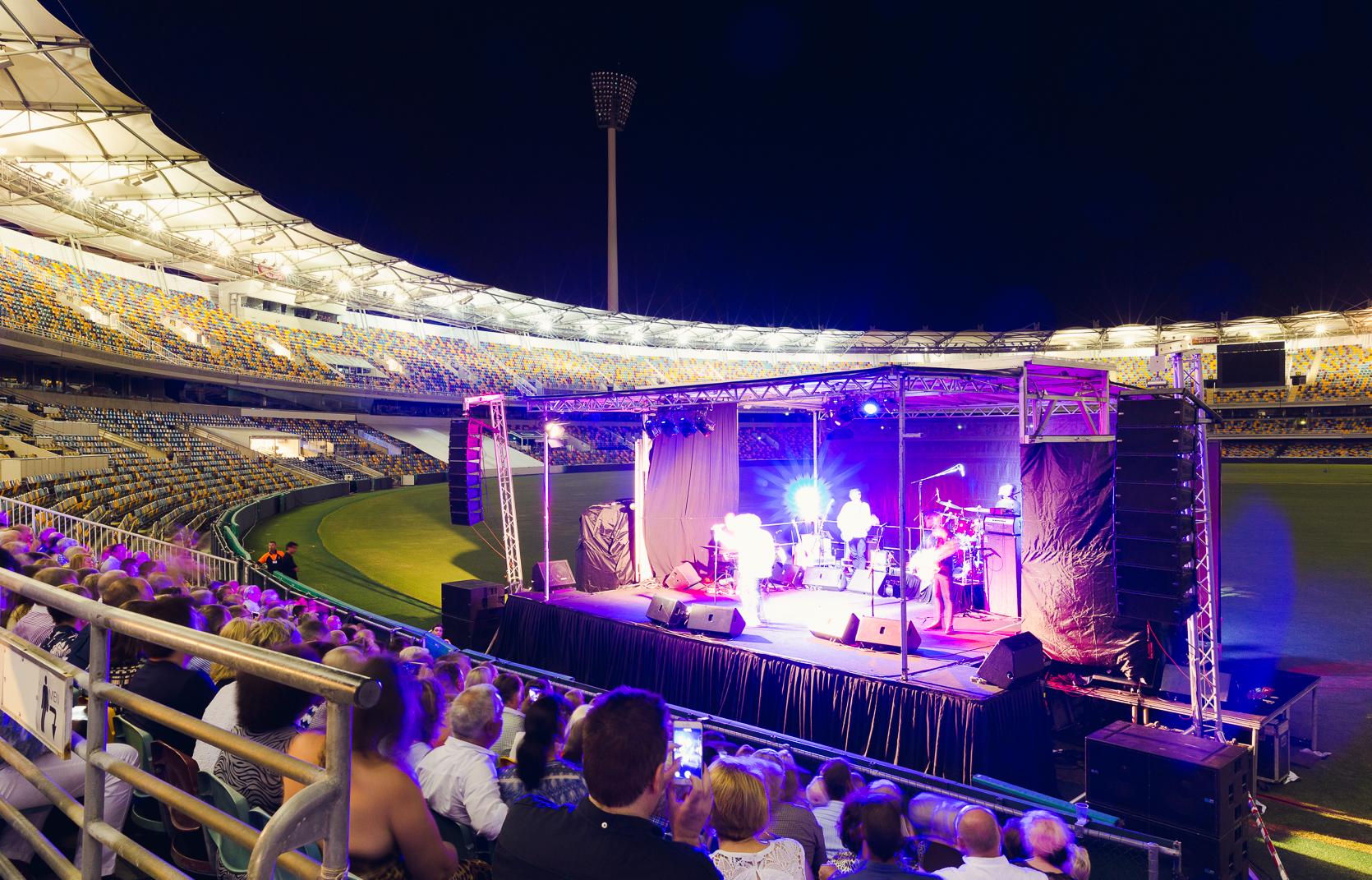 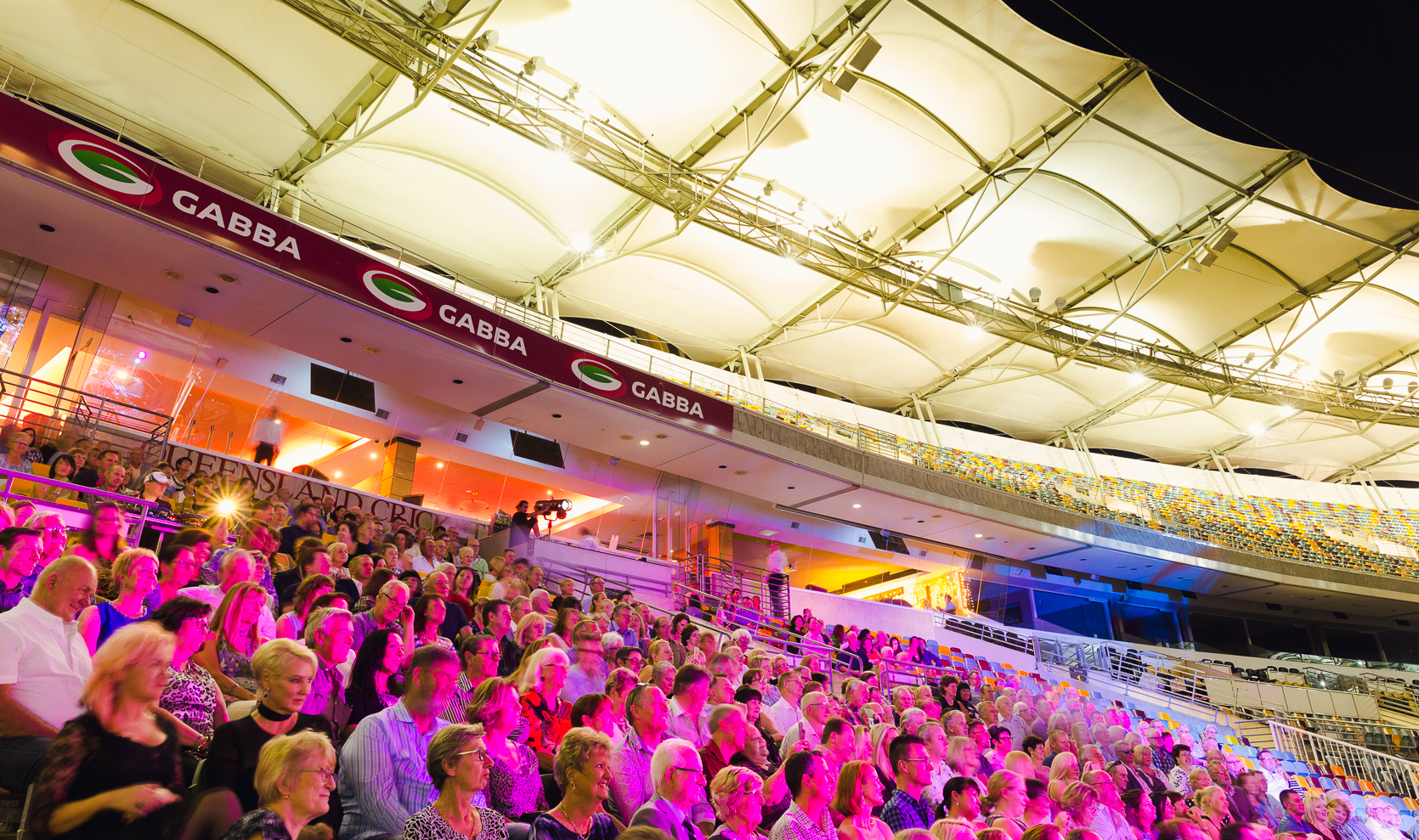 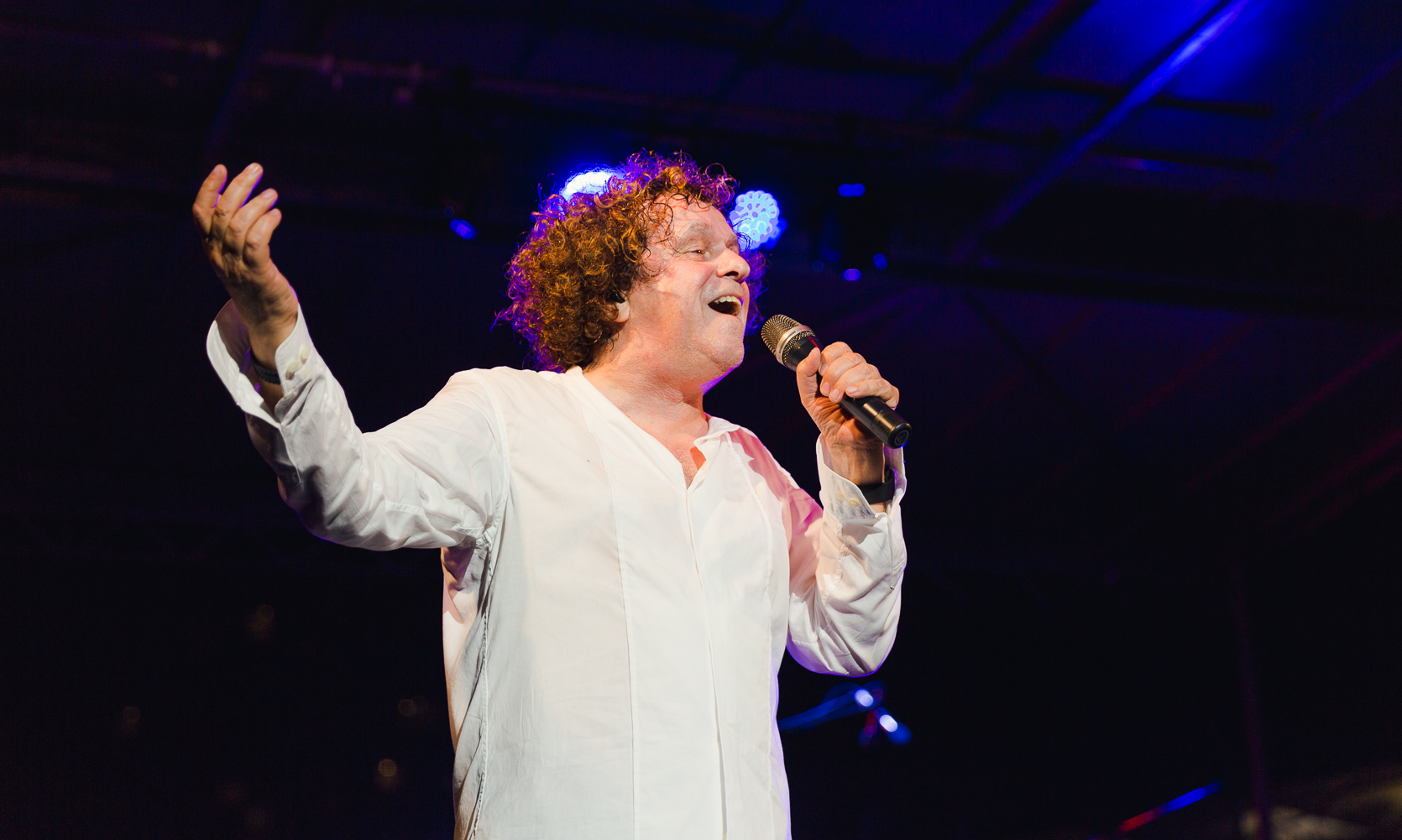 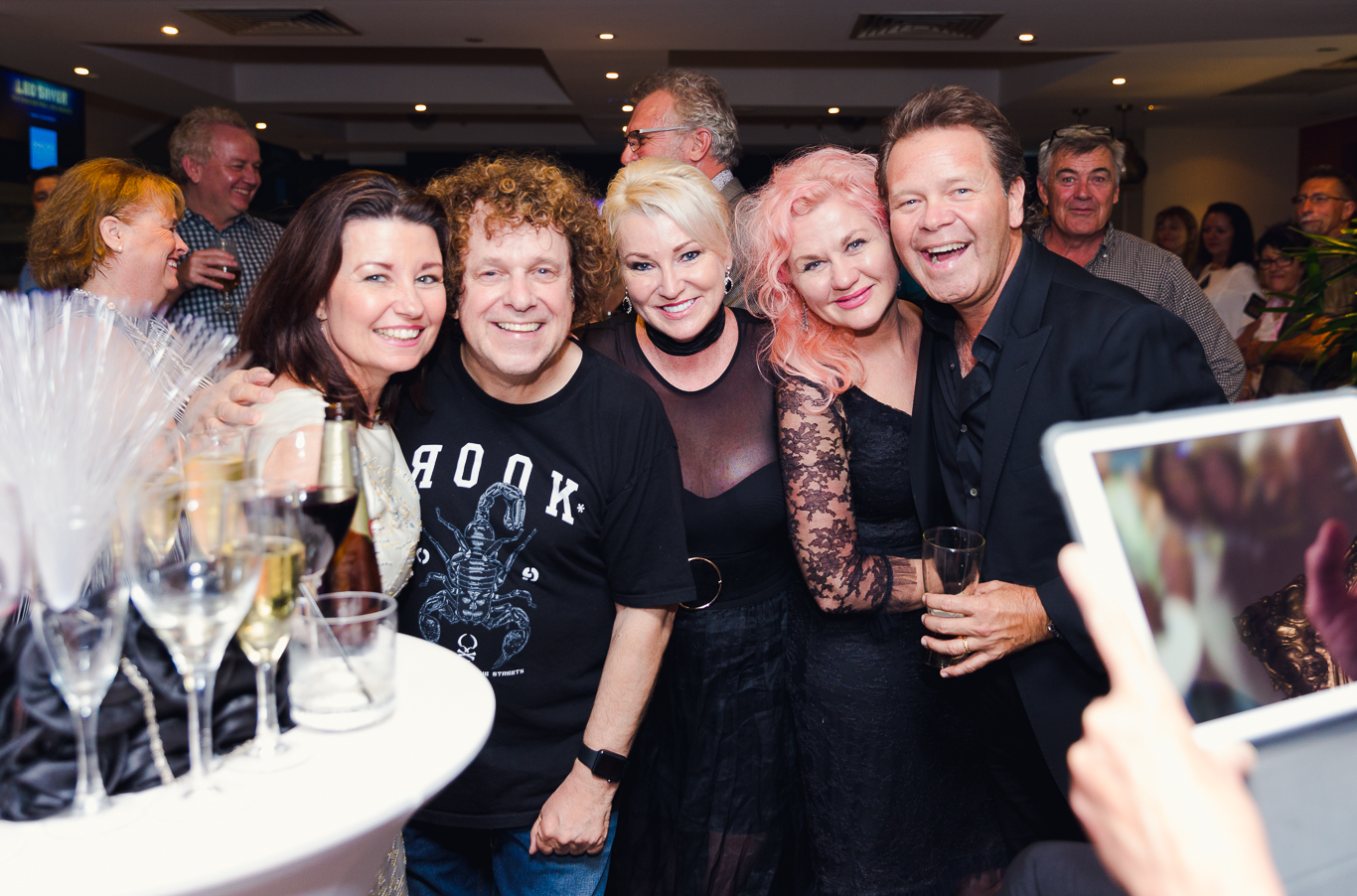